We're solving the unsolved.
Building a world-scale platform requires a world-class team. Meet the people behind the tech.

Our collective experience in low-latency programming and distributed systems design runs deep, with decades under our belt across high-frequency trading, writing ruthlessly optimized code at scale, building enterprise-level solutions in finance, networking, and other industries. 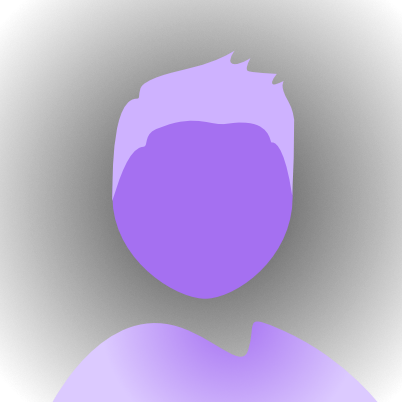 Keone is a software developer and blockchain researcher.  Prior to Monad, he spent eight years at Jump Trading, where he led an HFT team.  In 2021, Keone joined Jump’s crypto division and led a team of engineers focused on blockchain research and dapp development. 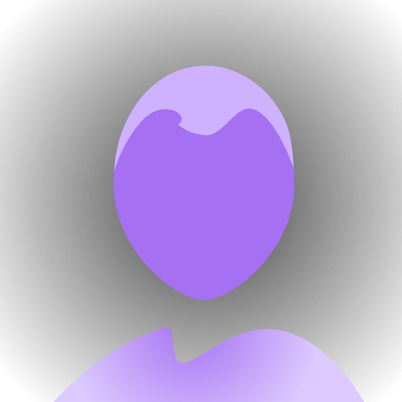 James is an expert at systems engineering and low-latency optimizations.  Prior to Monad, he spent eight years at Jump Trading where he built an ultra-low-latency trading system responsible for tens of billions of notional daily volume in major futures markets. 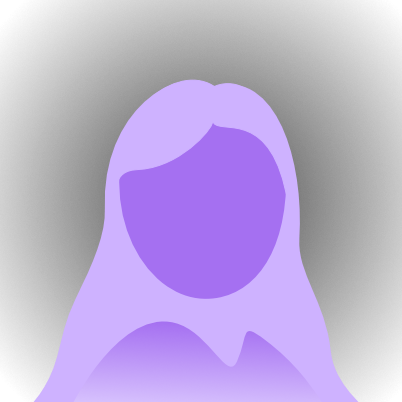 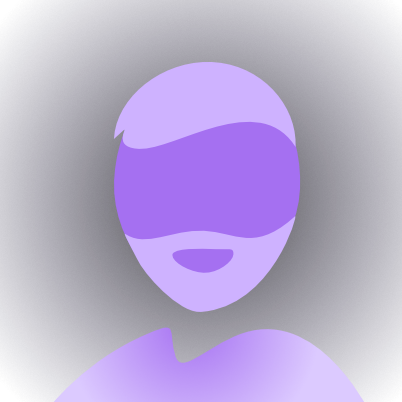 Ariq is an expert at low-latency optimization and system design.  Prior to Monad, he spent ten years at Arista and PMC-Sierra writing low-level firmware, linux kernel drivers, and higher level system code for networking applications, and served as lead maintainer on multiple linux kernel networking drivers for Arista EOS devices. 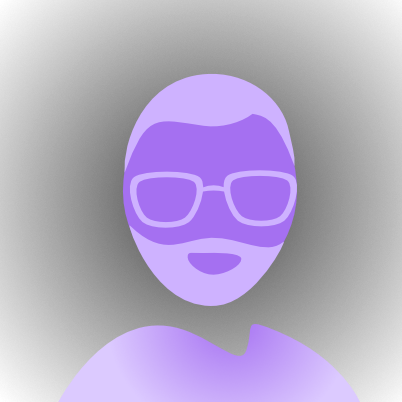 Aashish is a master hacker and builder.  Prior to Monad, he designed and built the entire trading stack at Pattern Research, a leading prop crypto trading firm.  He also graduated MIT at the age of 19. 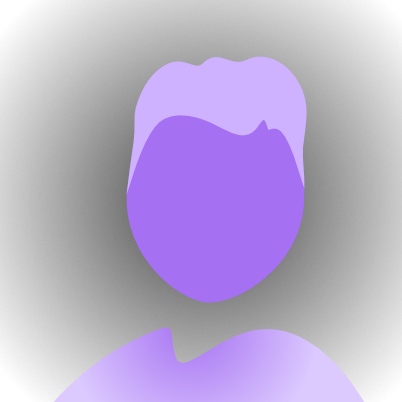 Alex is a skilled software engineer and an expert low-latency developer.  He joins us with three years of experience as a core developer at Jump Trading. 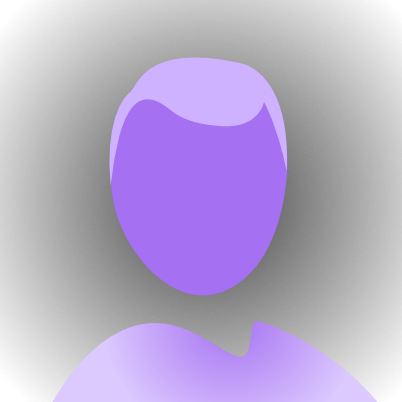 Shea brings to the table 20 years of systems engineering experience, designing software for aerospace systems at Stellar Solutions and BioServe Space Technologies, and more recently for HFT at a prominent proprietary trading firm. 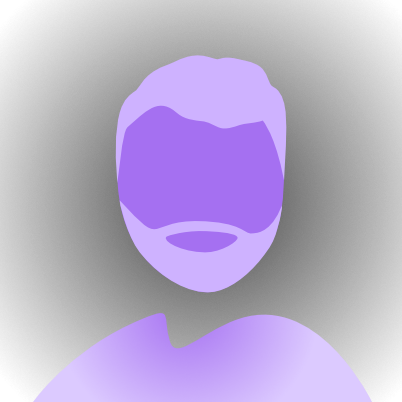 Bill is a passionate and accomplished media and marketing executive with experiences across traditional consumer and Web3 focused industries. Most recently, he worked with several successful NFT projects in managing, engaging, and activating their communities.

Michel is a classically trained scientist, bringing to the team a unique combination of market intuition, DeFi knowledge, and culture. Prior to joining Monad, he contributed to a Blockchain gaming startup, and worked as an analyst at Fisher8 Capital. 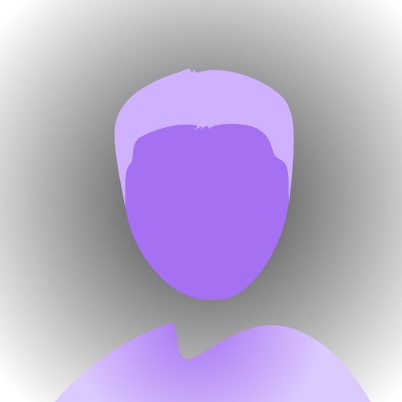 Michael joins the team having recently graduated with a Masters degree in Electrical and Computer Engineering, with research in network measurement and security. Past internships include Hudson River Trading, and another quant trading firm. 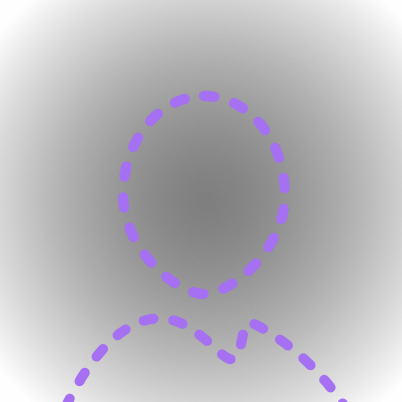 Are you looking for your next opportunity?

We’re looking for talented, resourceful engineers who want to work on a tough, high-impact problem requiring all facets of computer science fundamentals.

Take a look at our openings!
We can't wait to welcome you to the Monad Team.
view Open Opportunities